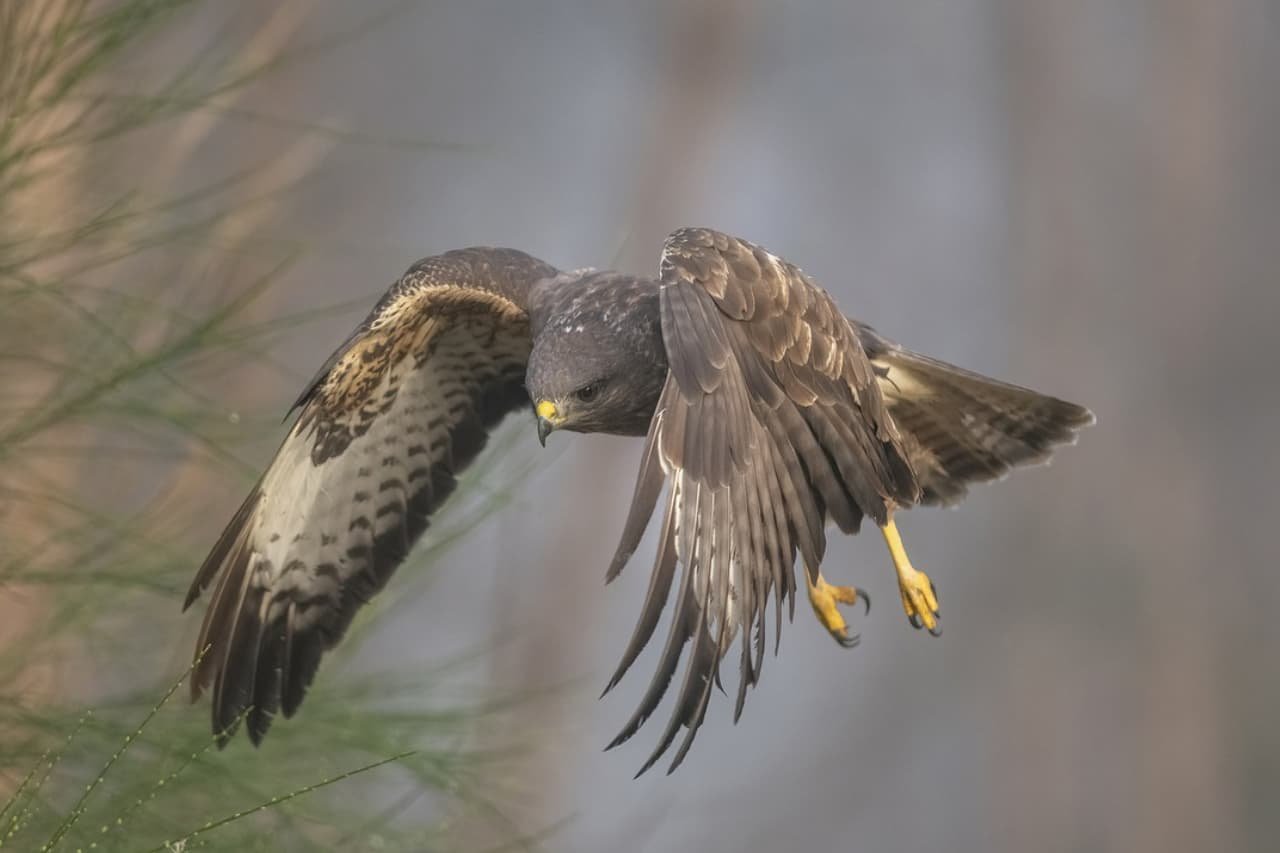 What Do Buzzards Eat? Complete Details- Buzzards belong to the genus “Buteo” and family Accipitridae, which also constitutes hawks, kites, eagles, etc. In the genus ‘Buteo’, there are approximately 30 species and all of them are carnivores but their specific diet varies from type to type, buzzards are medium to large in size and are generally found in Europe, to be specific in the Atlantic islands, Canary islands, Azores. They are found in woodlands, open grounds and forest, they are generally the UK’s comeback birds and their population has increased a lot since 1970.

A typical buzzard diet can include:

Voles, mice and shrews
Rabbits
Other birds (particularly members of the crow family and pigeons)
Carrion
Earthworms
A huge variety of other species have occurred in buzzard diets, ranging from beetles, frogs and snakes to weasels, rats and hares.

There has been a population increase of around 67,000 breeding pairs, several years ago there was a high usage of pesticides which affected the buzzard population, there was widespread persecution in the mid-20th century, certain pesticides were used on buzzards that reduced their reproductive capabilities but with adequate legal action there is a drop in persecution and pesticide insemination.

Buzzards soar high in the sky in search of predators, they target their predators from the sky and then they slowly move towards the ground and attack their prey, they prefer to hunt close to the ground. There are two different types of buzzards, the first is known as rough-legged-buzzard, which looks similar to the common buzzards and have similar diet constituents, the other type is known as the honey buzzard, these are rarely found. 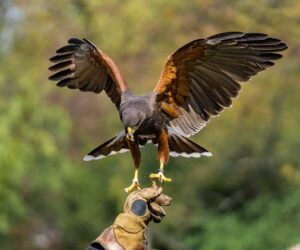 What do Honey Buzzards eat?

they generally found in southern eastern Northern England, their diet consist of bees, wasps, hornets, they also eat insects and their larvae by digging up, their diet is quite different from common buzzards, honey buzzards have scale like feathers on head which protect them against preys, for hunting purposes, they make a hole by digging the nests from beneath the ground, they have long claws and hooked beaks, help them to dig 40 cm below the earth, they have a capability to hunt any mammal, rodent, etc but they prefer eating insects.

What do Rough-legged Buzzards eat?

Buzzards are carnivorous creatures, therefore, they hunt for a wide variety of animals, including all the small mammals like rabbits, small birds, black birds, reptiles, rodents, squirrels, rats, few insects and invertebrates, rabbit constitute approximately 60% of buzzards diet, they also hunt for small birds like pigeons, crows, woodpeckers, etc. Buzzards are not picky eaters, they hunt a variety of animals and are also known as scavengers. 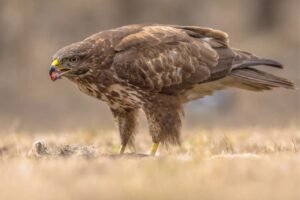 Some buzzards migrate to Africa in the winter season, but their diet remains the same throughout the year, although the honey buzzards have a different diet in winters from eating insects they start eating mammals, birds and rodents like rats, and mice, although mice and also squirrels for that matter makes a large part of buzzard’s diet but it becomes quite difficult for buzzards to hunt them, as they are tiny so they can hide anywhere but buzzards are pretty good with precision and speed.

What is Group of Ducks Called?

Cats are relatively bigger in size compared to rabbits, rodents, pigeons, etc, so it is not that easy to capture them, also they are predators in ecosystem cycle, so they have tools like sharp claws, teeths, but buzzards can easily capture baby cats. 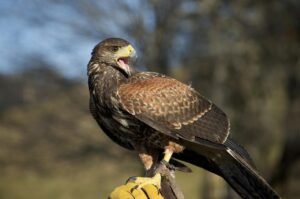