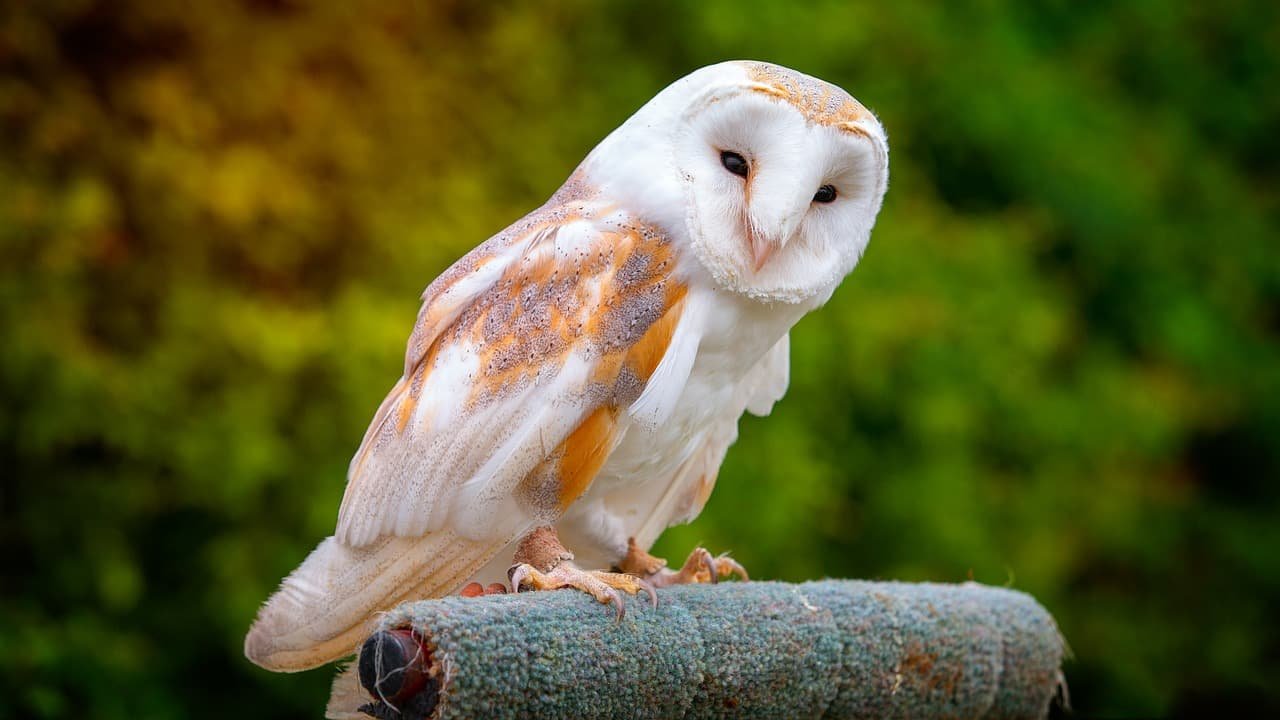 Owls, with their big round faces and fluffy-looking bodies, are just too cute to be true, and don’t even get me started on the tiny owls.

If you think owls are adorable, check out this comprehensive list of the world’s cutest owls.

Although there are approximately 250 species of owls on the planet, these 15 must win the competition for cutest owls.

(Did you catch what I did there?) They’re all owl cute.

You Must See These 15 Adorable Owls

Elf Owls are the tiniest owls on the planet, and who doesn’t think cute equals tiny? They live near the Mexican border and are the size of a sparrow. 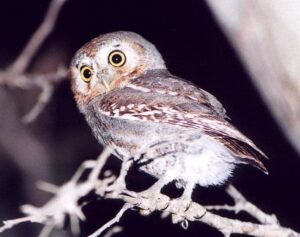 They weigh about 1.4 oz (50g), which is about the same as two slices of bread. They’re only 5 inches (14cm) long and fit in the palm of your hand comfortably.

These adorable owls with delicate black and white coloring can be found in the forests of North America and Europe at night. 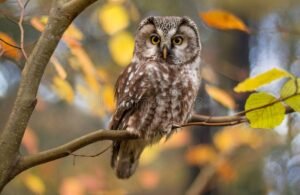 They glide silently through the forest, and the male will court the female for up to three months before nesting by feeding her. How adorable is that?

They are about the size of a robin, and males can grow to be half the size of females. Their large white facial discs, framed by a dark border at the top, resemble large bushy brows, adding to the cute factor.

What’s not to like about this small, cute, long-legged owl that hides underground and runs around? 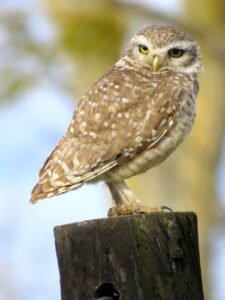 The long legs of these owls, combined with their flat heads, give them a comical appearance.

They live in the western United States, Mexico, Florida, and the Caribbean and are smaller than crows.

What Do Pigeons Eat?

This white owl rose to the top of the list of cutest owls thanks to Harry Potter. The lovely colors and fluffy feet make this a cute toy. 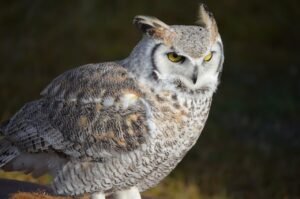 Because of their thick feathers, which keep them warm, they appear cuddly, but keep in mind that these ferocious hunters can consume 1600 lemmings per year.

They live in Canada, Alaska, and the northern United States on occasion. 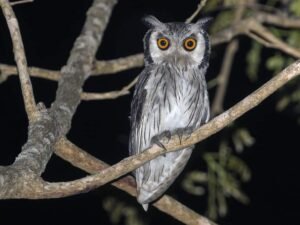 The owl’s cute appearance is enhanced by the mustached appearance created by the feathers hanging over the beak. Ear tufts and white face discs that frame the feathered beak area distinguish Southern white-faced owls.

They are about 10 inches long and are found in Africa (12cm).

Flammulated Owls are small, cute owls with large black eyes set in their tiny round heads, about the size of a sparrow. 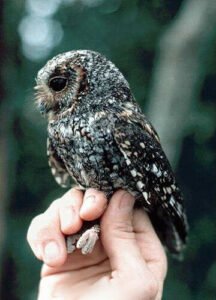 They breed in western US states and spend the winter in Mexico and Central America, but because they are small and spend the majority of their time at the tops of trees, they are difficult to spot. 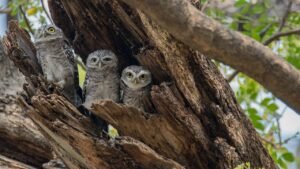 Such incredibly cute small owls, which are only about 8 inches long, are found in Asia (20 cm). They have an owl-like appearance due to their rounded fluffy appearance.

Take a glance at those amazing ear tufts that give this owl such a cute look. What a haughty braggart. Crested owls’ cute small heads are highlighted by their gentle buff color and striking white tufts. 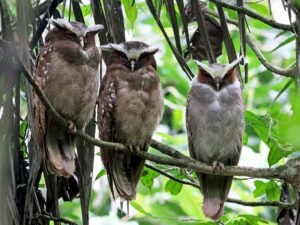 This adorable owl can be found in Central and South America and is one of the world’s cutest owls.

With a white heart-shaped face disc and black penetrating eyes, Barn Owls have an elegant and loveable looks. 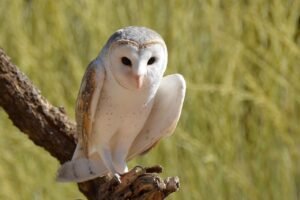 These adorable owls can be found almost anywhere, with the exception of the polar and desert regions.

Jungle Owlets have small rounded heads and a cute rounded appearance. Their heads are small and cute because they lack ear tufts. 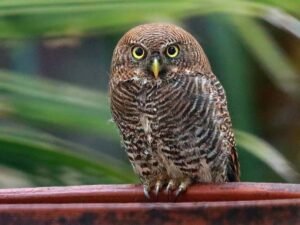 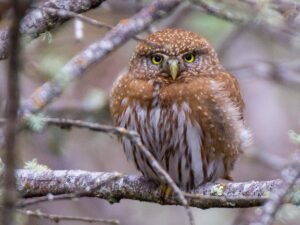 In appearance, the Spectacled Owl is unlike any other owl. The dark round heads of this owl, which are highlighted by white feathers, are very appealing to the eye. Against the dark heads, the white bellies stand out. 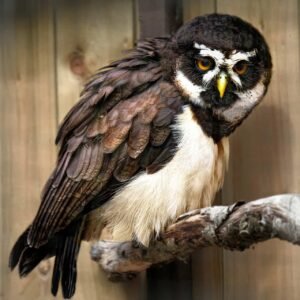 They can grow up to 20 inches long and are found in Central and South America (50 cm). 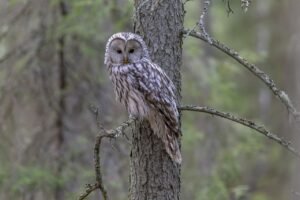 Ural owls can be found in the forests of northern Europe and Asia. 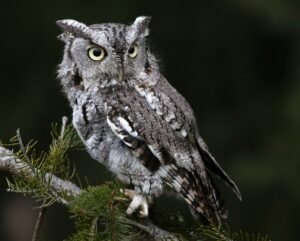 The size of a stocky owl is comparable to that of a robin. The Eastern screech owl is a tree bark-colored owl that lives in the eastern United States.

For starters, Little Owl’s name is adorable, and its flat head completes the picture. They are not the tiniest owls, measuring 8 inches (20 cm), but they are still adorable. 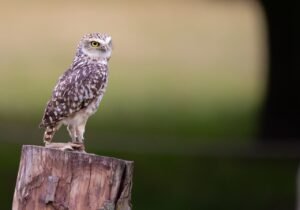 Europe, Asia, and North Africa are all home to them.