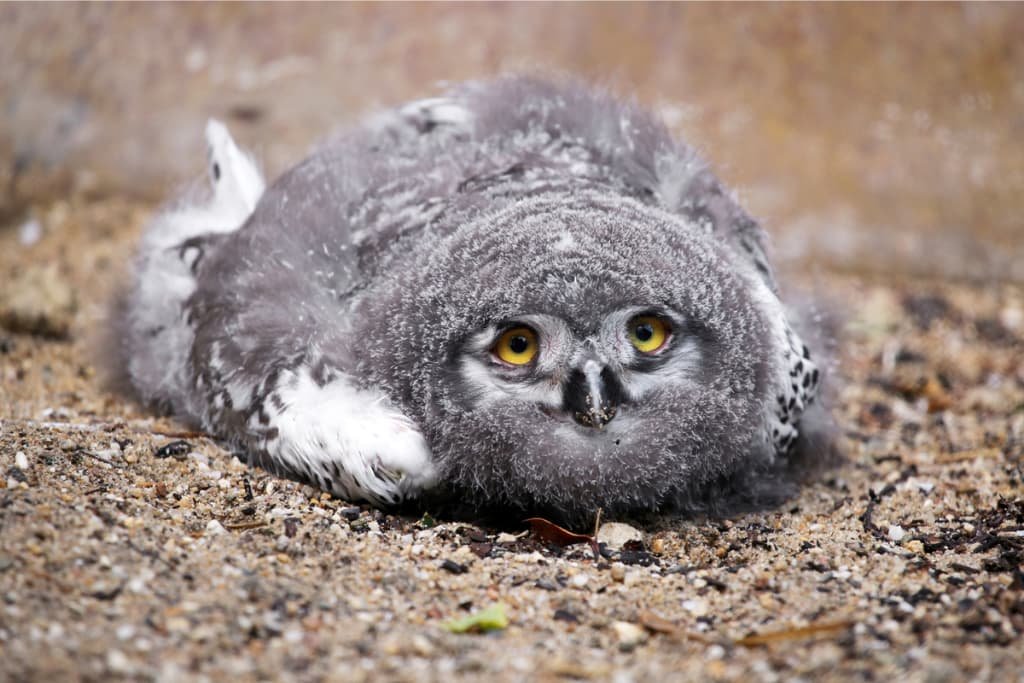 A Baby Owl Sleeping Face Down Is Unbelievable

Owls sleep in tree holes, empty houses, cliff ledges, fissures, but mostly on the limbs of trees, with their heads turned backwards. Also, owls avoid building their nests or sleeping in areas where there are a lot of people, people working, people working, predators, or other animals.

Owls also have a unique method of sleeping. While owls’ heads are rather heavy, and infant owls are unable to support them, they sleep face aside (sometimes face down) on their belly and totally on their front of the body, much like humans who are exhausted.

Like the owlets age and gain physical endurance to support the weight of their hefty heads, they will sleep tightly gripped on a limb standing face forward, but occasionally on their stomachs or with their heads backward, as other birds do.

Even if perched on a limb, a newborn owl will slouch down, talons clutching the branch, as well as they will not fall off since their feet are closed. 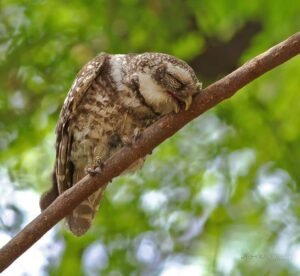 A sleeping baby owl does not usually lay face down; they may lean against the nest’s sides or against a sibling.

However, young owls will normally lay face down since their neck muscles are not strong enough to support their enormously hefty heads.

According to experts at the Max Planck Institute for Ornithology, owls have REM sleep, which is the type of sleep people have when we dream. What do you believe baby owls fantasies about? 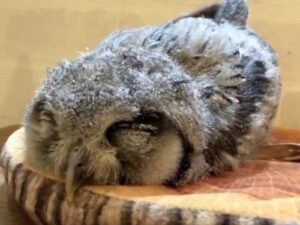 Owls, like humans, spend less time in REM sleep as they age.

A juvenile owl does not fall out of the tree while sleeping because its rear toe, the hallux, grabs the branch. The hallux will not open or let go until the bird bends its leg. Despite this, most owlets explore and end up on the ground before they can fly.

While owls were once thought to represent evil spirits, they are today regarded a symbol of wisdom. In reality, owl statues can be found in a variety of locations. They are amazing creatures with unique sleeping habits. However, sleeping conditions vary from one species to the next. Some animals, such as lions, require more sleep hours than others. Lions, for example, devour meat and need the most comfortable conditions to digest it, so they sleep up to 20 hours a day in the shade, under trees, or in thick grass. The lions will climb up a tree and sleep there if there is a lot of commotion. 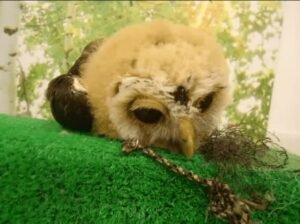 Do Owls Take a Nap?

You’ve probably seen owls at night or heard about them. If you happen to see an owl during the day (which is unusual), its eyes may still be open, but how is this possible, do owls sleep, and do they need to sleep? Here’s the solution to your problem.

Sleep, like food and water, is another essential component of life, whether you’re a human or an animal. Varied organics have different cycles, positions, and conditions, such as cats, who spend about half of their lives resting. But, in general, all living things, including owls, require sleep. Owls, like all birds, require a 12-hour sleep cycle, however unlike most other birds, owls sleep throughout the day. 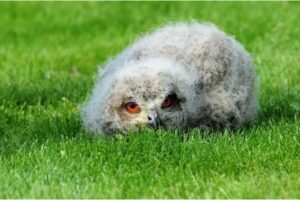 Owls are nocturnal creatures. They are active at night and sleep throughout the day. Even though owls live far from the crowds, they may still be active if you see one during the day. When there is someone or a predator nearby, owls take short naps and may still be active. In truth, owls, like dolphins, sleep with half of their minds awake and half asleep. Owls have many predators, and they also hunt other owls, which implies they are their own predators. As a result, individuals may not be able to get into a deep sleep and remain half-awake. They also occasionally slept during the entire day.

Baby Pigeons: Everything You Need To Know (With Pictures)