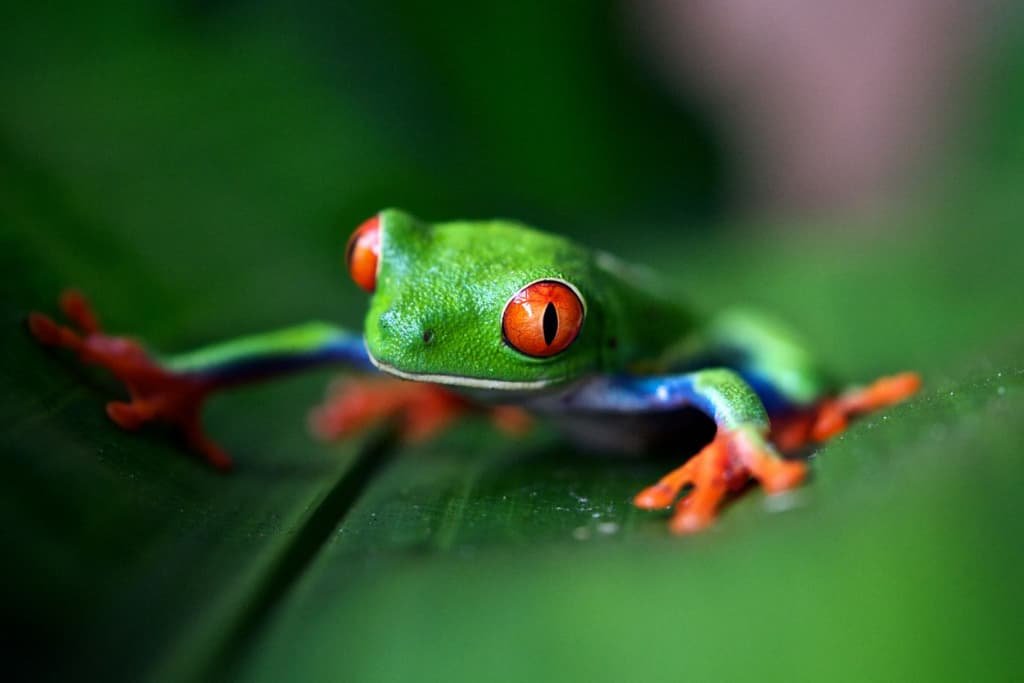 Frog Symbolism- The frog is considered the symbol of change. Just like they go metamorphosis, where they drastically change, they also symbolize the metamorphosis of one’s life. If you have a frog as your spirit animal, then your life will be somewhat similar to it. The way it undergoes metamorphosis through different stages of life, you will occur changes too. The best way to cope up with such changes and turning points in life is to turn yourself into this spirit animal.

Since this spirit animal can’t survive in a toxic environment, it symbolizes the eradication of negativity from one’s life. Its amphibious character connects it with the Moon and the afterlife. Since they have a close connection to the water, they help in cleansing the soul. Let’s have a look at their importance in different cultures.

Depending on the tribes, the frog holds both positive and negative meanings. While for some, it has amazing healing powers, while others view it as a symbol of illness and bad luck. Few tribes believe in legends where a monster dried up the whole lake. This brought a devastating drought in that region. Finally, the monster was turned into a frog by the savior entity. 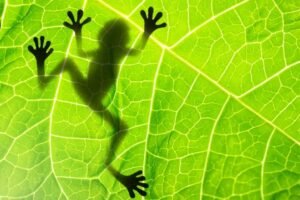 In sharp contrast to this, the Kuna tribe views it as the symbol of happiness after death and prosperity. One legend also states that there used to be a village that was on the brink of starvation since they couldn’t catch any food or fish. One day, a warrior passed by and he was led to a frog. That frog lent him its skin so he could provide food to the villagers. As time went by, he turned into a frog.

Feng Shui views the frog as a lucky charm. A red-eyed frog with a coin in its mouth, also known as the Money Frog, is believed to bring prosperity. It is known that a frog lays many eggs. That’s why it also represents fertility.

Bible sees them in a negative light. However, they are significant, since it shows that God exists. The credit goes to the legend where the Egyptian ruler asks Moises to stop the plague, where it was raining frogs and toads from the skied above, and God kills all of them.

In the Revelations, John sees evil spirits in the form of frogs. It was born from the idea that toads and frogs were filthy and unclean. Christina believes say that the land frog represents righteousness while the water frog represents sins. 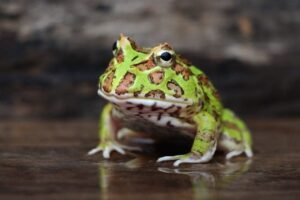 The symbolism is a highly positive one. Celtics believe frogs to be the deity and healers of the world. The Irish believed them to be used as ingredients in potions prepared in the underworld. Not only that, but they also believed that a frog could tell the weather. If its color was dark, it meant rain, and if light, it meant drought. Its role was considered to be cleansing and purification. It was considered to have medicinal properties as well. Frog ashes were used to treat hemorrhages while chewing an alive frog cured toothache.

Egyptian deity Heqet was in the form of a frog. Not only that, frogs are considered to be the symbol of fertility. It is also believed that Heqet created the sea life and the frogs were its first inhabitants. The frog is also linked with Ptah, the creator of the world. It represents chaos and disorder turning into order. Frogs also represent the resurrection and the new beginning.

There are various dreams where you can see frogs in different situations. Let’s have a look at some of the most important ones and what they mean.

Dreaming of a black frog shows your fear of doing anything. While, on the other hand, the white frog symbolizes your unrequited love for someone. Probably someone doesn’t feel about you the same way as you feel about that person. 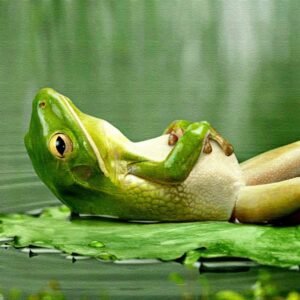 Dreaming about frogs generally shows your spiritual transformation. Coming across a singing frog in dreams is a sign that you need to pay attention to your spiritual life. Jumping frogs in dreams bring you delight. They symbolize that you will achieve anything that you have set your mind to.

Dreams of a frog in the house tell about people gossiping and desiring harm to you. You need to be wary of them. A frog in your hand tells you that you can pass any hurdle in your way. If you find yourself killing a frog in your dreams, then it’s a good sign. It shows that you will conquer your enemies. Finally looking at a frog on the grass in your dreams points towards your discomfort in your work environment.

The frog inside a house means misfortune. While a frog on your doorstep represents change and renewal, a bunch of them in your house in France means witches have sent them. So, kill them all. A frog jumping on you brings new friends in life. A toad being killed will bring disaster.

Don’t your ever touch a frog. Because superstitions say that it will give you warts. You need to pay close attention if you find a frog crossing your path. You will find your soulmate soon. As much as a frog peeing on your head may sound disgusting, but it is a blessing in disguise. It means that your wish will come true.

In ancient China, frogs were believed to be tricksters and wizards. They were also associated with feminine energy. Myths say that the Lunar eclipse is the result of the frog swallowing it. European folklores believe frogs to be evil beings. Olmec tribe believes toad to be a symbol of rebirth. They worship the stone statue of a toad god that eats its skin, symbolizing rebirth.

Aztecs believe them to be the symbol of death, rebirth, and the Earth. In Indian culture, Earth was believed to be sitting on a frog, and its movements were the reason behind the earthquakes. However, the most popular myth is a frog transforming into a Prince after a kiss. 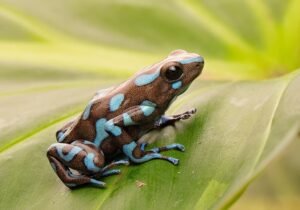 They symbolize change and transformation. A toad eating its skin points towards rebirth. Frogs also symbolize feminine energy and represent the cleansing of mind, body, and soul. The frog spirit describes the overcoming of fears. Its characteristics and way of life also urge us to cut the toxicity from our lives.

If a frog is your spirit animal, it means you have a great ability to listen to others. Sacrificing yourself for the sake of your loved ones is something you were born with. Not only that, family and friends mean a lot to you and you can’t leave them behind.

One frog totem is prepared by keeping the frog on top of a pole. It signifies impending danger or disaster. Another totem can be made by burying an alive frog deep in the ground. Take it out after a while and collect the remaining bones. Keep the bones in the pockets of those who you love. 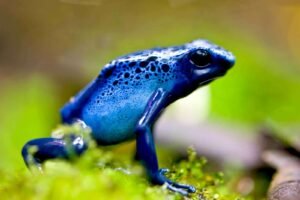 Toad totems give you the courage to move forward and help you in believing in yourself. Frog totem medicine is given to animals to help them heal. Not only that, a frog totem will help you connect deeply with the people around you.

It will be there for you to encourage you during your tough times. Not only that, but it will also guide you when things are not clear. If you ever find it difficult to communicate with your loved ones, this power animal will help you communicate properly.

Having their roots in Native America, these tattoos are luck charms and bring transformations, prosperity to your lives. A frog tattoo on a person’s back represents rebirth. If you have a tattoo of a red-eyed tree frog is sitting on a lily, it means it keeps the evil away from you.

Celtic frog tattoos represent the water element and its capabilities to cleanse your soul. Peace frog tattoo is a frog with angel wings and a flower. It signifies peace, love, and a acceptance.

Hippopotamus Facts – Everything You Need to Know